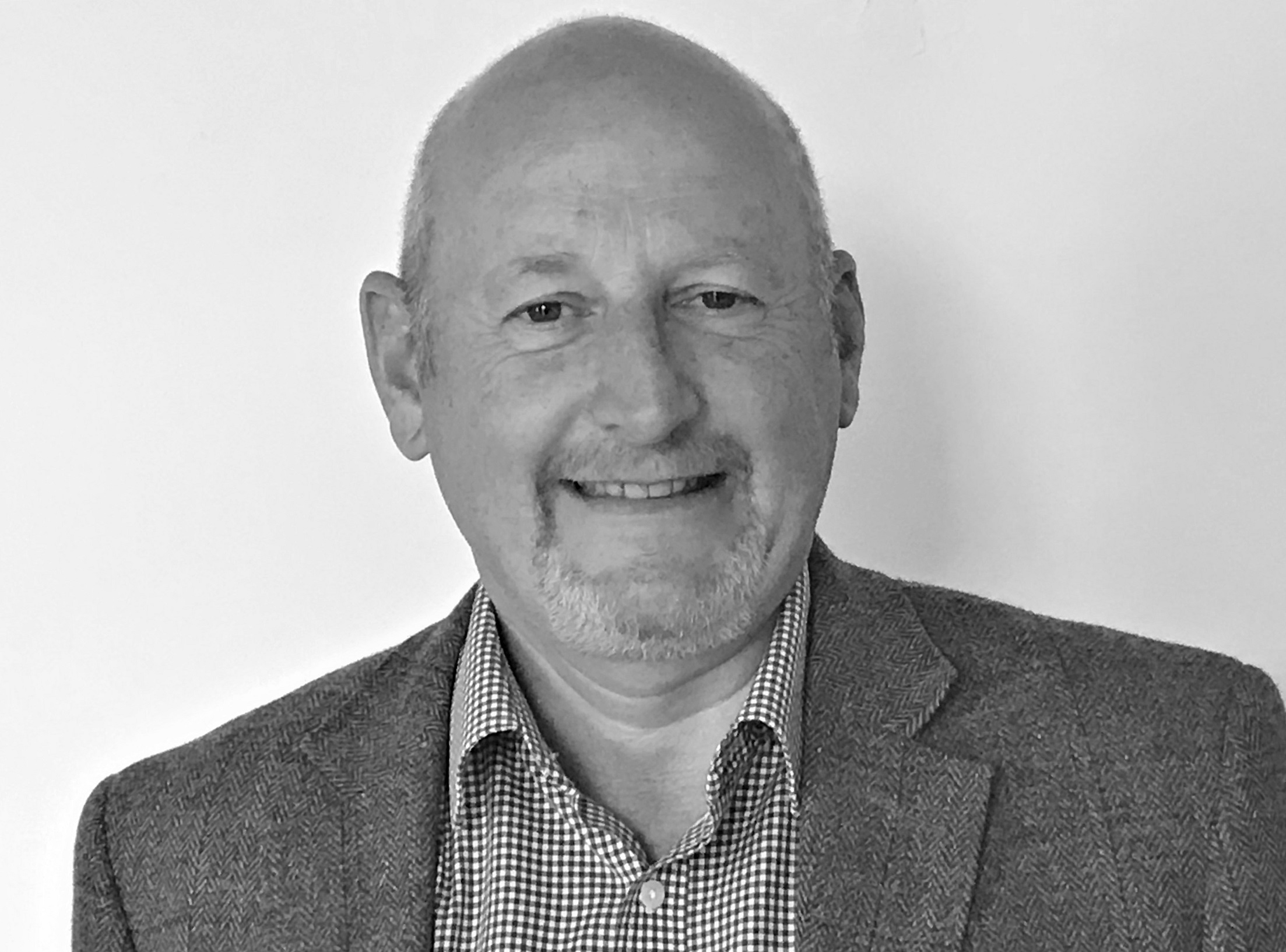 Wayne has been working in the financial services industry for over 30 years and has considerable knowledge in advising both individual and corporate clients, recently setting up Defined Benefit SSAS schemes. His clients are widespread and are located in Gloucestershire, London and the surrounding counties, Cambridge, North of England, Dorset and Devon.

Before joining Kellands Gloucester in 2010, Wayne ran his own IFA practice for 16 years. When one of the three partners decided to re-locate, both Wayne and his other partner Mark joined Kellands and they’ve not looked back since.

In his spare time, Wayne loves to cook and play golf. He is a keen Gloucester Rugby fan and loves watching his two sons play rugby.  He also likes to keep fit, still playing 5-a-side football and by going to the gym.

Wayne has just returned from South Africa, where he got to watch a couple of the test matches!

Hauliers and poultry workers to get temporary visas

Some 10,500 foreign lorry drivers and poultry workers will be able to work in the UK until Christmas Eve.