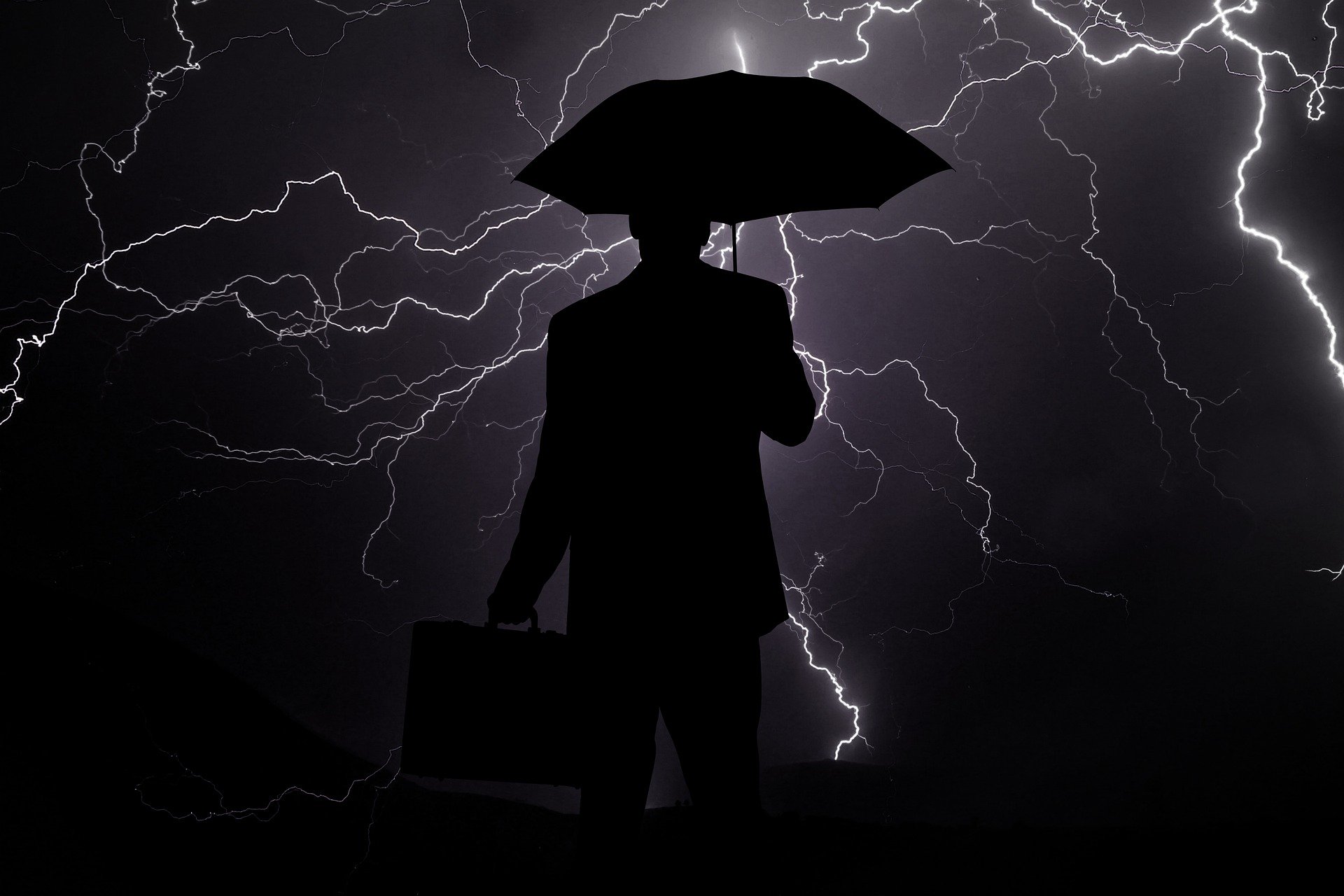 In our latest monthly investment update for April 2020, we take a look at how the global investment markets, economy and commodities are performing.

It was the biggest quarterly fall for the index in more than thirty years, with investors panicked by the economic damage caused by the coronavirus pandemic. In the space of three months, leading UK company shares fell in value by a quarter, the biggest loss since Black Monday in October 1987.

In the US, the Dow Jones Industrial Average fell by more than 20% from its previous high, entering bear market territory even faster than it did during the 1929 Wall Street crash. In Europe, the pan-European Stoxx 600 fell by 27% in the first quarter, its worst performance since 2002.

The latest official figures show that UK economic growth was flat at 0% in the final quarter of 2019. According to the Office for National Statistics, UK gross domestic product (GDP) was flat in the last quarter, confirming its initial quarterly estimate. These figures mean that the UK economy grew by 1.4% in 2019 as a whole, up from 1.3% in 2018.

There’s some fear of an economic recession or depression within a year, according to a newly published survey. The YouGov poll found that almost three-quarters of us expect a recession (52%) or a depression (19%) within twelve months. However, nearly a third of respondents said they expect the British economy will be growing in a year.

The UK housing market is, however, expected to grind to a halt in March, as the government advised against all house moves and banks slowed their mortgage lending.

March saw two interest rates cuts; first from 0.75% to 0.25%, and, just days later, to 0.1%. As well as cutting interest rates to an all-time low, the Bank of England increased its quantitative easing stimulus package by more than £200bn, in a coordinated attempt to shore up the financial markets and domestic economy.

At their latest Monetary Policy Committee meeting, the Bank left rates on hold at 0.1%. and confirmed that it “stands ready to respond further as necessary to guard against an unwarranted tightening in financial conditions, and support the economy.”

In line with a slowing global economy, the price of oil has fallen to its lowest level since November 2002. Demand for crude oil fell sharply with slowing global economic activity, with benchmark Brent crude falling as low as $22.58 a barrel at one point at the end of March.

The benchmark 10-year government bond (gilt) yield fell below 0.3% at the start of April, with a continued rush to safety by investors.

There is no doubt that the impact of the coronavirus on investment performance and indeed on the economy has been dramatic so far. However, history has shown that volatile markets do not last forever and markets do recover.

Despite the current doom and gloom, investors should remember that investing is for the long-term and experience has shown that it is time in the market that matters.

A buy-and-hold strategy makes sense in times such as these, and whilst it requires investors to hold their nerve, their strategy will ultimately emerge stronger, as investments capture the upside throughout market cycles. Maintaining a long-term focus ensures that investors avoid making poor short-term investment decisions.

To discuss your investment planning strategy, please do not hesitate to contact us.