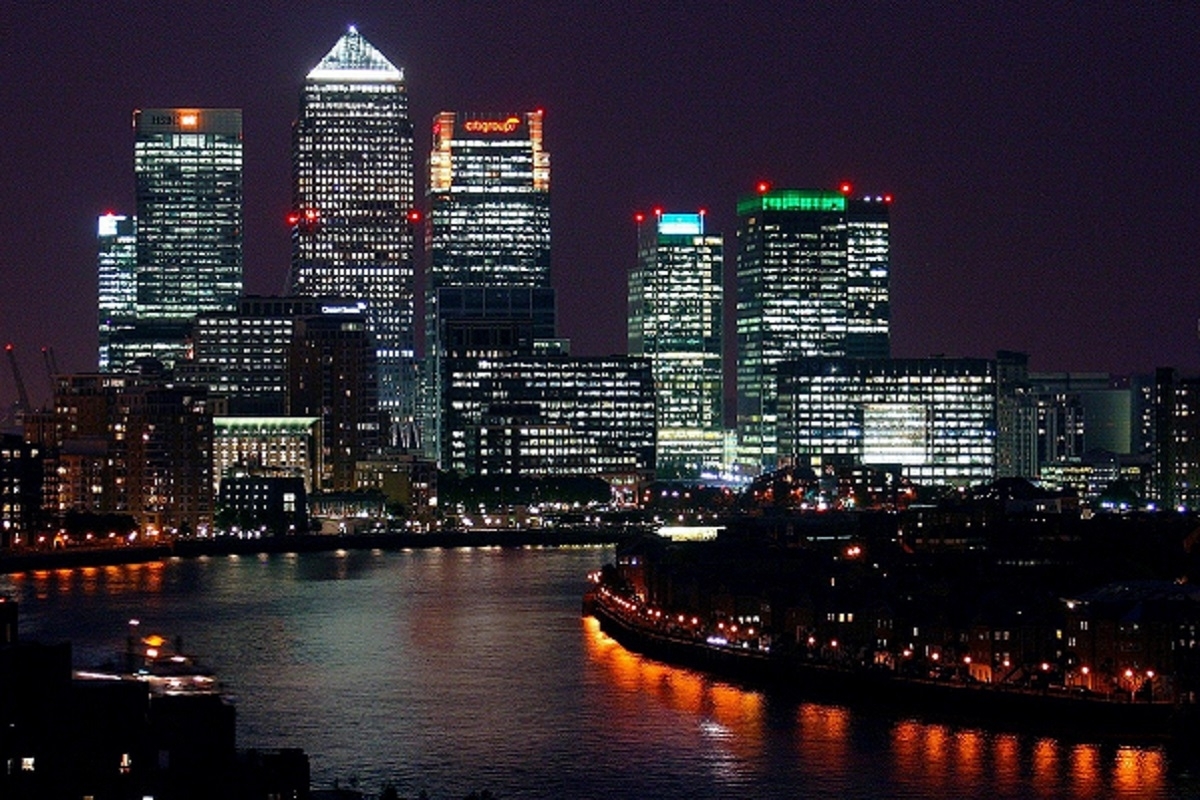 In our latest monthly investment update for December 2020, we take a look at how the global investment markets, economy and commodities are performing.

It was the best month for the index since January 1989, with investor sentiment buoyed by positive vaccine development news. The index added £180 billion of market capitalisation during November.

Despite a strong month, the FTSE 100 ended on a sour note, with a sell-off on Monday as investors took the opportunity to crystallise their gains. There remain concerns that the second wave of Covid-19 could still cause significant economic damage before the widespread availability of vaccines.

Vaccines are believed to offer a path back to some sort of normality, allowing businesses to resume trading and improve their earnings.

Despite a shift towards more widespread positivity, in the UK fear remains about the inability of the UK and European Union to strike a trade deal ahead of the end of the year, when the Brexit transition period comes to an end. Investors remain hopeful of a last-gasp compromise deal, but the clock is ticking.

The current negotiating deadlock revolves around fishing rights, despite only 12,000 workers in the industry.

Illustrating the perilous state of the UK economy was news at the end of November that retail giant Arcadia has entered administration, placing 13,000 jobs at risk. Arcadia, which includes the retail brands TopShop, Dorothy Perkins and Miss Selfridge, is blaming its collapse on the Covid-19 pandemic forcing store closures.

During the recent public spending review, the independent Office for Budget Responsibility shared its latest official forecasts for the British economy, expecting the worst decline since the Great Frost of 1709.

The OBR expects unemployment to peak in the middle of next year, rising to 7.5%, with the country’s debt expected to rise to around 97% of its GDP by 2025.

The UK economy is expected to be 3% smaller in 2025 than it was when last forecast in the March Budget. But the UK economy is forecast to return to growth in 2021, rising by an estimated 5.5%, with 6.6% growth expected in 2022, and then returning to more usual levels.

Turning to China, the government has ramped up tensions in its trade war with the US with the introduction of new laws designed to restrict the export of ‘controlled items’. The focus on these export restrictions is military technologies and other products that could harm China’s national security interests.

These new laws are widely thought to be a direct response to similar measures taken by the US, which has cracked down on Chinese technology firms including the social media platform TikTok, and communication provider Huawei.

In the UK, mortgage borrowing reached a record high, but credit card and consumer borrowing has fallen sharply since the onset of the pandemic. British households have repaid £5.6 billion in consumer debt since March, which means there is 5.6% less credit card, overdraft and car finance debt in circulation when compared to a year earlier.

Household savings rates have also increased, with £12.3 billion more added to cash deposits in October, the highest amount since May.

House price growth in the UK reached its fastest pace in more than five years in November, according to the latest data from lender Nationwide. Average transaction prices last month rose by 6.5% on a year-on-year basis, taking an average house price to £229,721.

Robert Gardner, chief economist at Nationwide, said: “Data suggests that the economic recovery had lost momentum even before the latest lockdown came into effect. Rising infection rates and tighter social restrictions will have resulted in a further hit to growth in October and November.

Away from conventional investments, speculators have pushed the price of Bitcoin to an all-time high of nearly $20,000. It’s three years since the cryptocurrency last spiked to these highs, with growing demand explained by increased institutional interest.

The last time Bitcoin surged to these levels, it crashed spectacularly, losing a quarter of its value in one day, and then continuing to decline back to $4,000. Bitcoin exhibits many of the characteristics of a price ‘bubble’.

The latest UK price inflation figures stand at 0.7% for the year to October, based on the Consumer Prices Index (CPI) measure of price inflation. Higher prices for clothing and second-hand cars helped to push the inflation rate up from 0.5% a month earlier.

The benchmark 10-year government bond (gilt) yield rose in November, to reach 0.307% at the start of December, remaining extremely low by historical standards.