How do you plan to split your assets when you die? 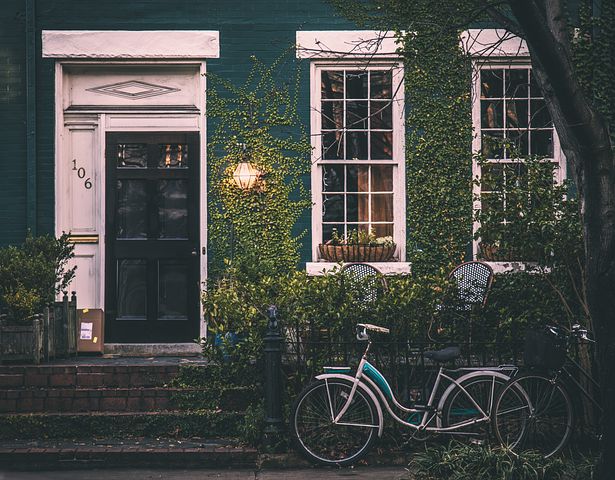 Some new research has found that only 39% of Brits who have made a will plan to divide their money equally between beneficiaries.

Who gets your wealth in your will can be a thorny question, with bigger challenges presented to larger families and ‘blended’ families, including those with children from previous marriages.

Research carried out by Direct Line Life Insurance found that more than one in ten Brits have already received an inheritance from an unequally allocated estate, suggesting this practice will become more commonplace in the future.

Despite almost half of those aged over 55 planning to split their estate equally, younger people aged 18 to 34 are apparently driving a change toward a more selective division of assets.

Among this younger generation, only a quarter are planning to eventually give their beneficiaries are equal share of their estate.

There can be lots of reasons why an estate is not divided equally between beneficiaries. Some feel that different beneficiaries deserve different amounts, as a result of how they behaved during the deceased’s lifetime. This behaviour might be positive (caring for an elderly parent in later life, for example) or negative (being the cause of family feuds).

Another reason for unequal distribution of assets is that some beneficiaries are already wealthier than others. This can result in parents or grandparents attempting to be ‘fair’ and equalise wealth among children by leaving different amounts in their will. Unequal allocations can also be the result of some beneficiaries being more liked than others or due to the repayment of earlier financial support given during their lifetime.

Direct Line spoke to legal professionals and found that clients drafting a will are advised to inform beneficiaries in advance if the main value of the estate is to be divided unequally. Despite this sensible advice, which can help avoid later conflict, only 37% of those who decided not to divide their assets equally tell their beneficiaries in advance.

Failing to talk to your beneficiaries about an unequal distribution of assets can result in resentment between the beneficiaries. It also increases the likelihood of legal challenges and disagreements over the estate.

Of course in order to make an unequal distribution of wealth to your beneficiaries, you need to make a will in the first place! There are still far too many people in the UK failing to take this important step. The research found that more than 29 million Brits, which represents 56% of the adult population, haven’t written a formal or informal will. This means their estate is subject to the laws of intestacy.

While 71% of those aged 18-34 do not have a will, we’re more concerned by the 34%, or 6.8 million people, over the age of 55 who do not have a will in place. This means that when they pass away their estate will only be shared among their direct family and any wishes they have expressed verbally will not be taken into account.

Less than a third of people has written a will dividing up their assets using professional legal support. When making a will and planning for the future, it makes sense to work with a solicitor who has expertise in this area of estate planning.

But making any will is better than making no will at all.

A further 7% of those surveyed said they had used an online tool kit to make their will, which might not result in a legally binding document if the benefactor hasn’t closely followed the rules such as having the document correctly witnessed.

Jane Morgan, Business Manager at Direct Line Life Insurance, said: “Death is never an easy topic to discuss, but should the worst happen it is a conversation you are likely to have wished you’d had. Leaving a valid will is crucial, as intestacy rules do not take into account the various family dynamics people face in the UK and can be made more complicated by multiple marriages, divorces, children and step-children.

“With the number of unmarried couples also on the rise, these modern family relationships are often at risk of being overlooked.”

Morgan continues: “As well as leaving a valid will, life insurance is another way for families to help look after loved ones financially if they pass away, paying out a lump sum, to help deal with every day money concerns such as household bills and childcare costs.”

If you’re thinking about the future and how to best allocate your wealth between beneficiaries, talk to Kellands. We can help you make these important decisions, informing the contents of your will.

What if the US removes Hong Kong's special status?

Until now, the US has given Hong Kong favourable trading terms